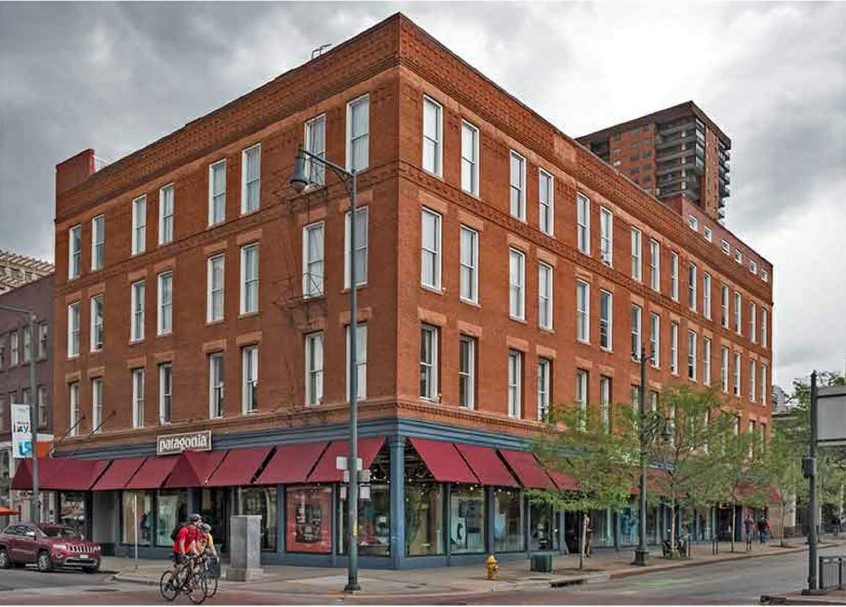 Studebaker Lofts is a 4-story (with basement) historically significant building in Denver’s downtown historic LODO district. It is located at 1510 Blake Street, Denver, CO  80202. The site was the former Studebaker Automobile manufacturing building and a seed company. These historic buildings were joined together in 1995 to create 33 family units at 60% AMI, […] 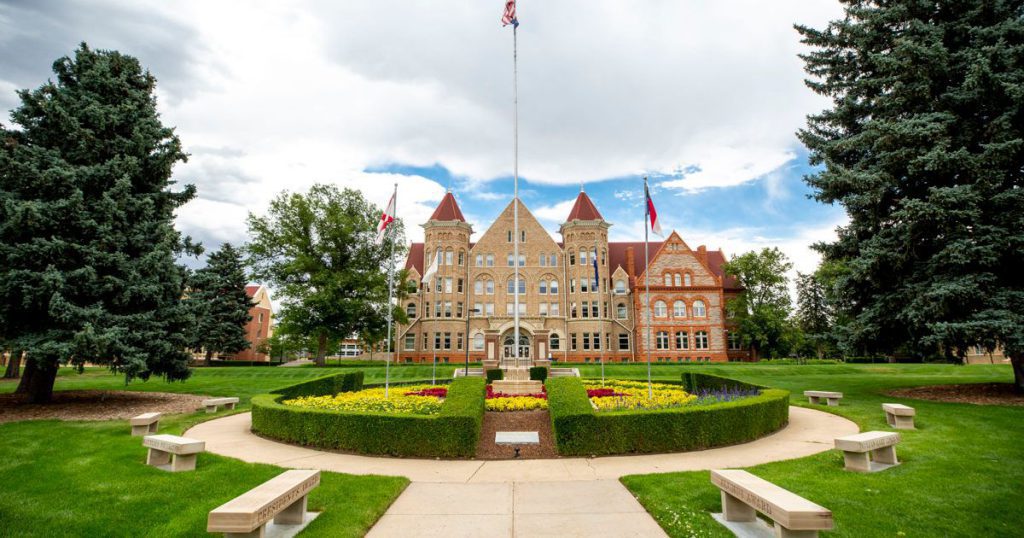 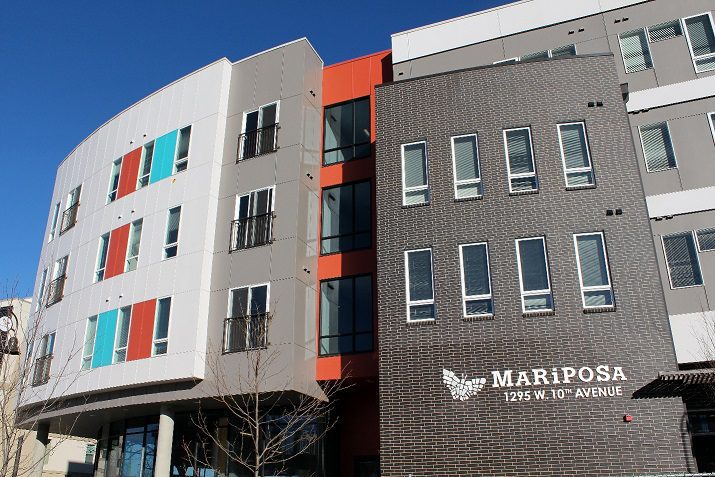 Boulevard One Residences at Lowry

Boulevard One Residences is a new, 72-unit affordable family apartment development in Denver, CO.  Located on the redeveloped former Lowry Air Force Base in East Denver, the site will be part of a beautiful new 70 acre mixed use development known as Boulevard One. The Project is a joint venture between Volunteers of America and the Denver Housing […] 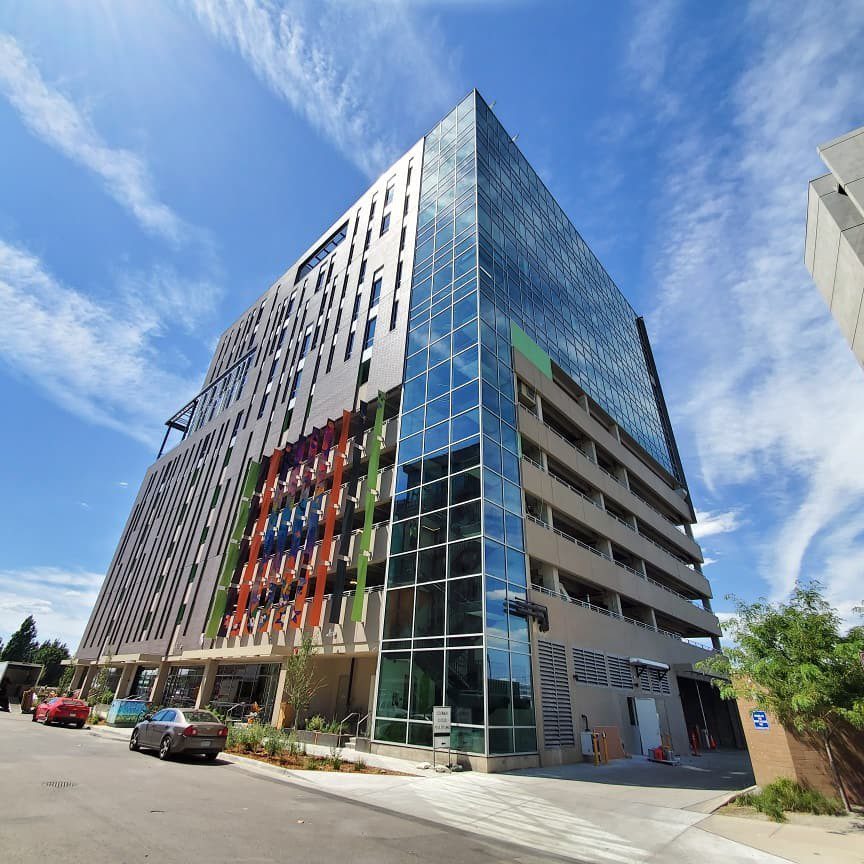 DHA’s new central office, 1035 Osage, is a collaborative resource facility with ground floor retail space and shared workspace for non-profit partners. The Denver Housing Authority is a quasi-municipal corporation with a portfolio of over 11,000 units and housing choice vouchers, providing affordable housing to more than 26,000 very low-, low- and middle-income individuals representing […] 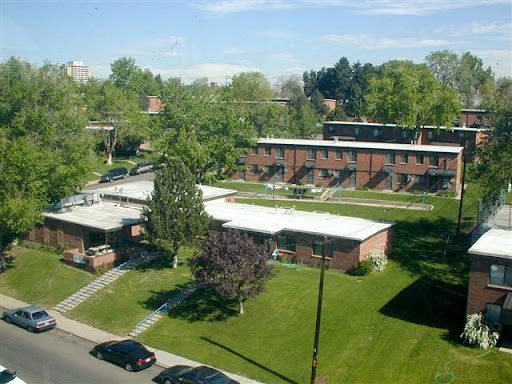 The Westridge Homes Redevelopment is part of the Denver Housing Authority’s direct pipeline to increase affordable housing options in Denver. Westridge is an existing 200-unit public housing site adjacent to the Knox St. Station bounded by 13th Ave, Newton St. 14th Ave, and Knox Court. The twelve-acre site has the capacity to include over 600 units with […] 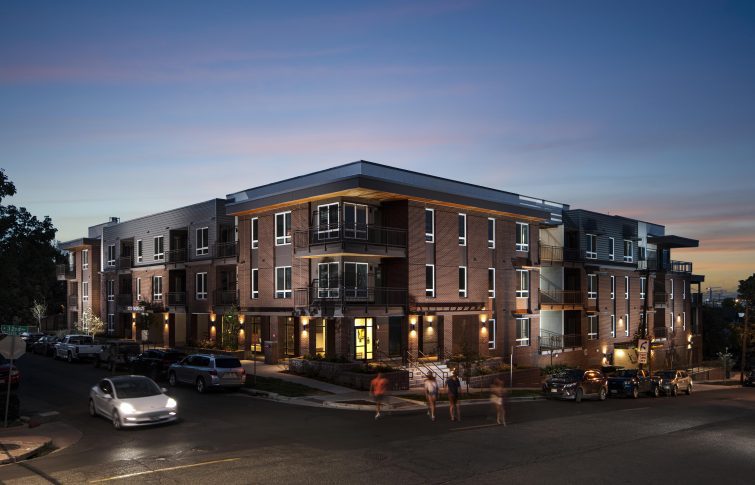 Located in the Lower Highlands, a mixed-use urban district, this 53-unit residential building was a redevelopment of an aging urban public housing project. It includes a secure, large landscaped and communal courtyard that is enclosed by the donut shaped building. This courtyard contains a playground for resident children, and seating and gathering spaces.  Lower Highlands, […] 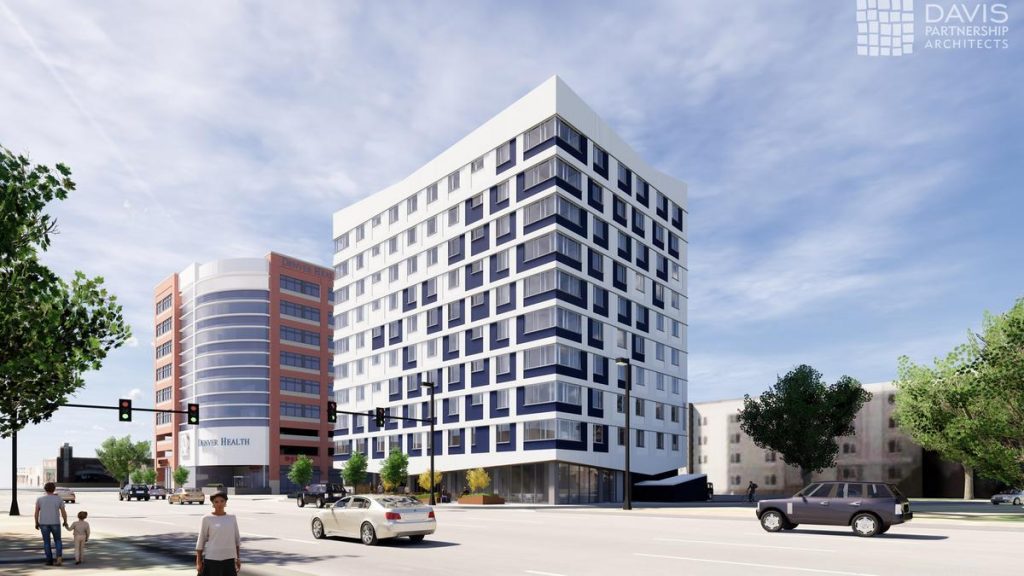 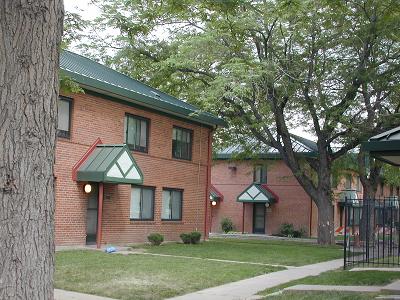 Platte Valley Homes located in Curtis Park, is within 7 minutes or 2.2 miles from The Art Institute of Colorado. It is also near Metropolitan State University of Denver and University of Colorado Denver offering both senior and family living units. Curtis Park is one of Denver’s oldest, most diverse neighborhoods. This area was once […]

3A VIDA at Sloans 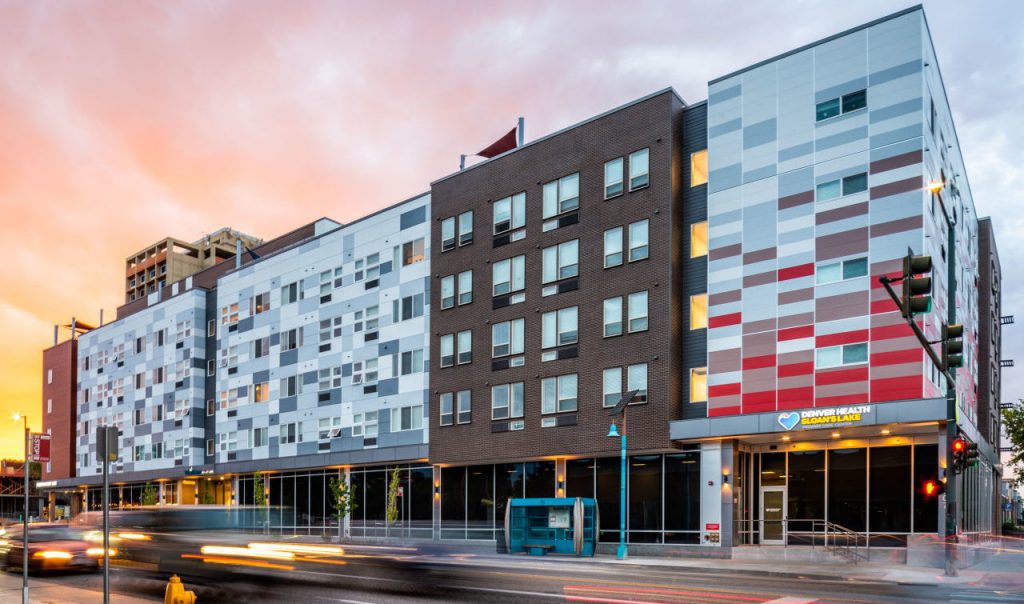 Vida at Sloan’s Lake is a new mixed-use building containing an activity center for senior citizens, a community health center operated by Centura Health and a kidney dialysis clinic operated by Fresenius Kidney Care. The services will be co-located with 175 units of housing for very low-income seniors or individuals with disabilities financed separately with […]