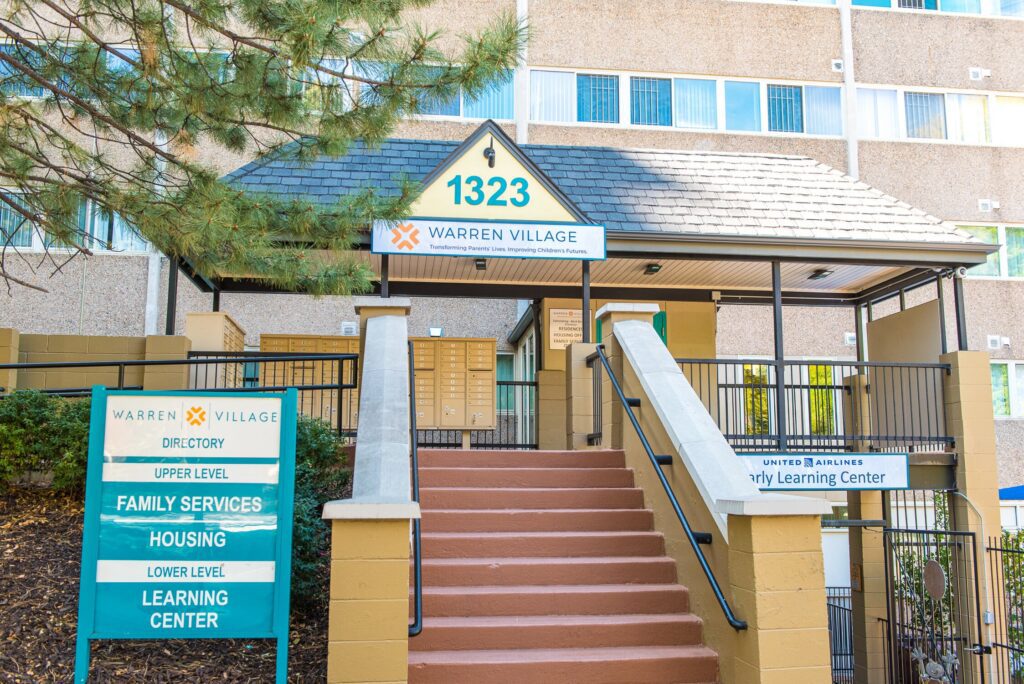 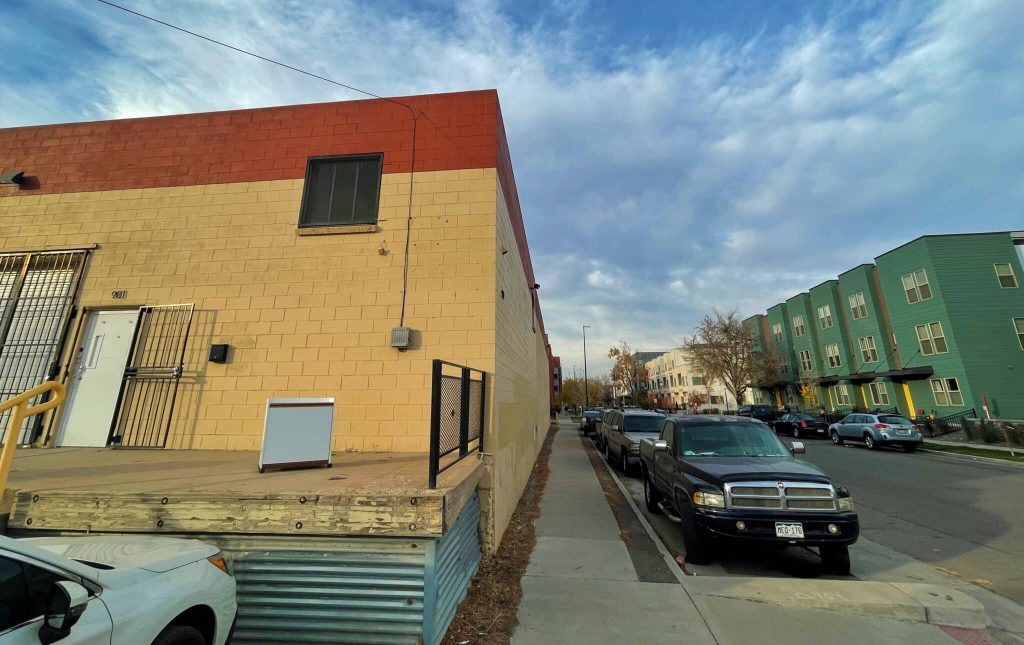 Eric Heinz November 11, 2021 If rezoning is approved, 40 percent of the units on the 901 S. Navajo lot would be restricted to those making up to 30 percent of the area median income.

Denver Housing Authority got its largest-ever financing, and plans to spend it on 6,000 affordable units 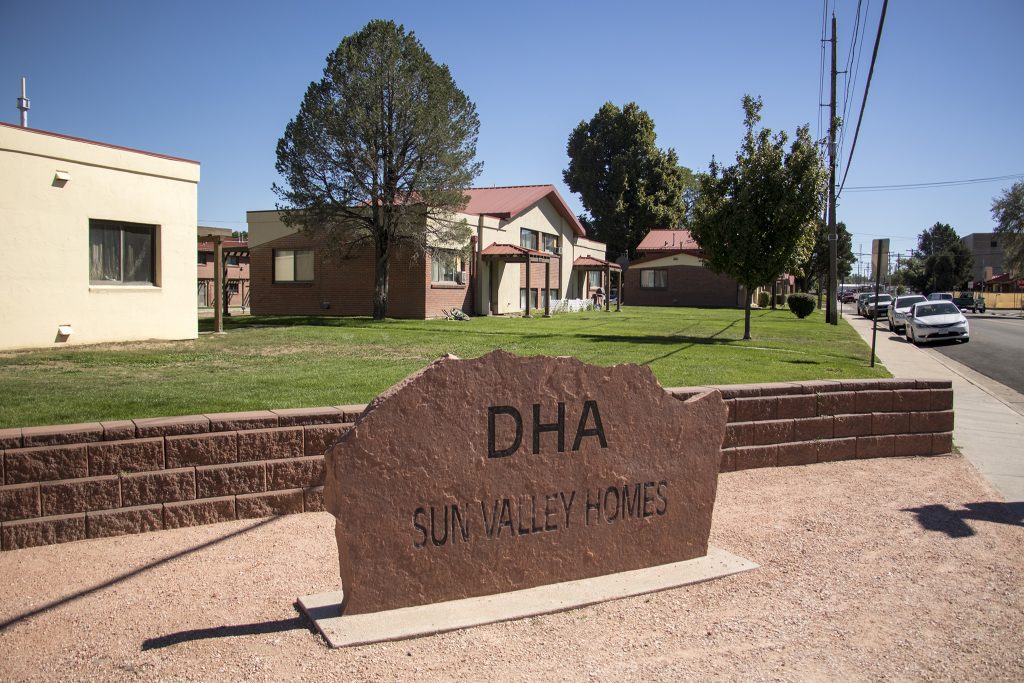 Donna Bryson Oct. 27, 2019, 8:26 p.m. Denver and its housing authority had set a goal of raising $105 million through a bond issuance to be used to boost the city’s affordable housing strategy. The Denver Housing Authority (DHA) announced Friday that it had surpassed that and closed on the issuance of $129.8 million in […] 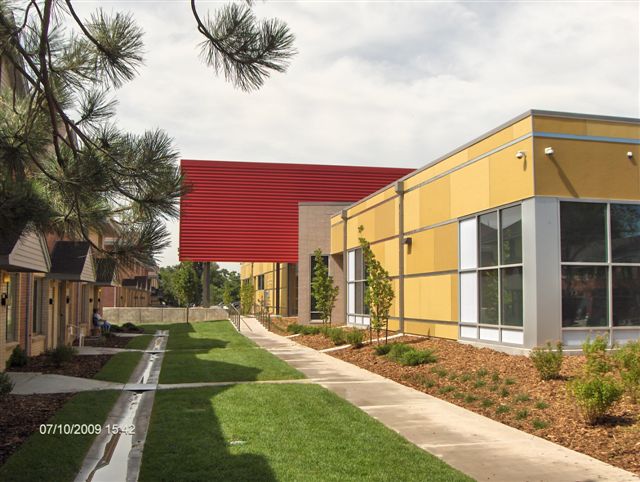 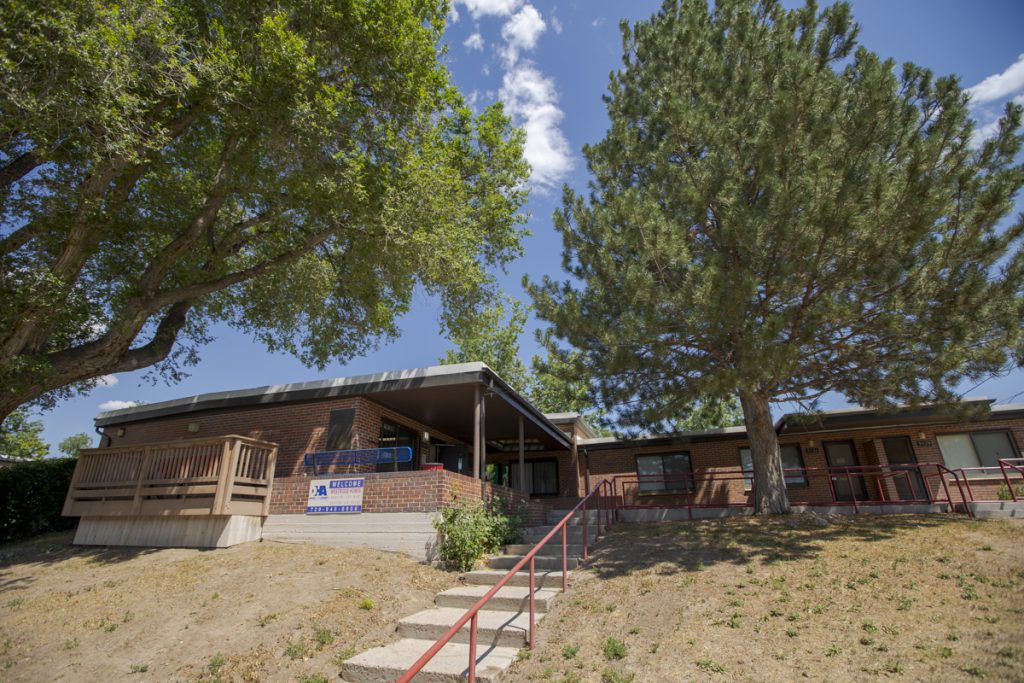 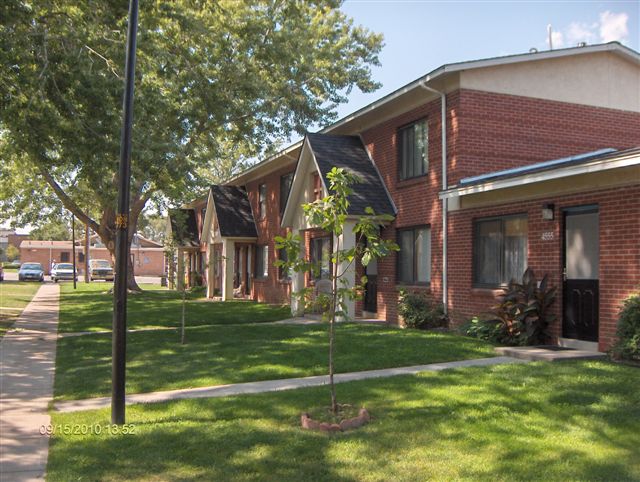 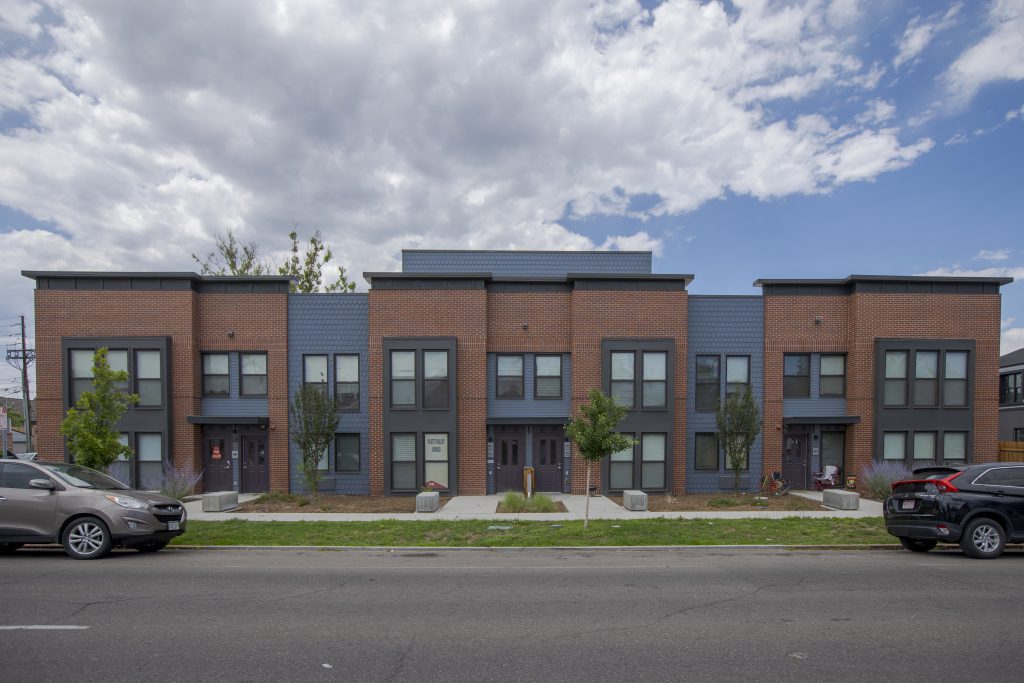 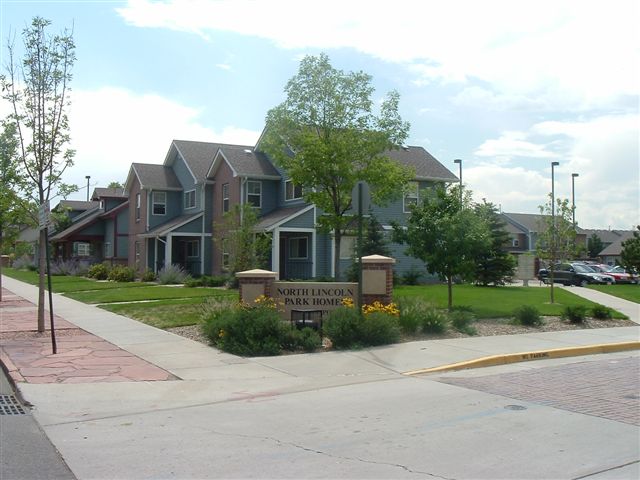 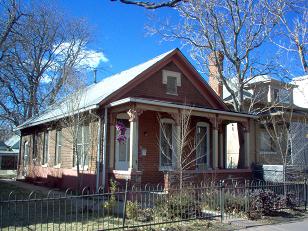