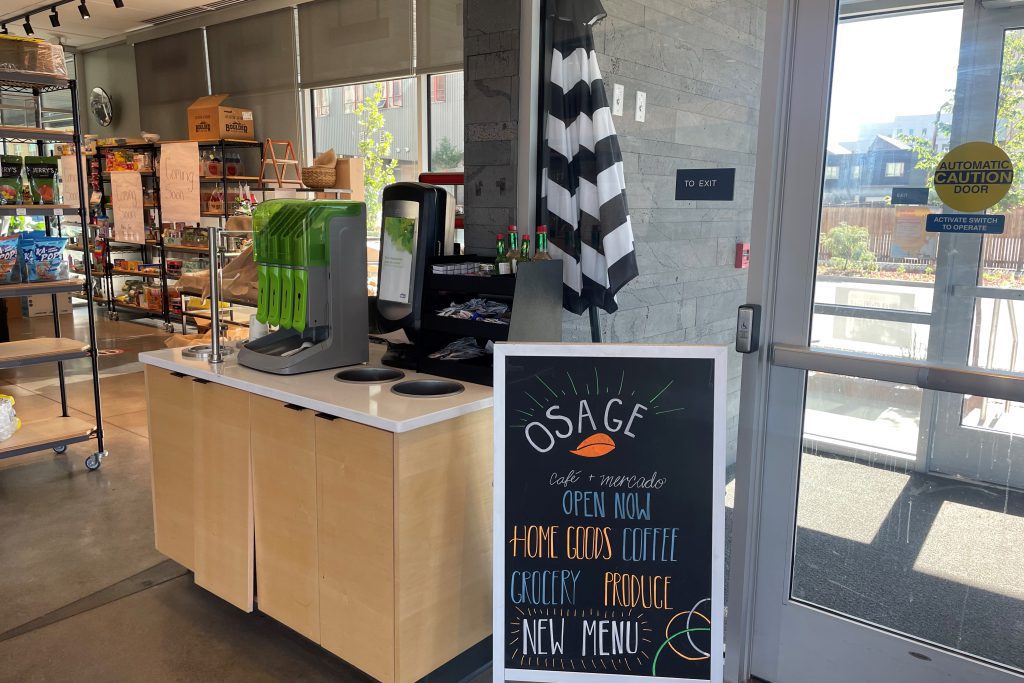 milehighcre — July 7, 2022 Denver Housing Authority (DHA) just announced that Osage Café, which has been located at 1099 Osage Street in Denver’s Mariposa District in Lincoln Park for the past nine years, has moved into a new space at 1035 Osage Street in Denver. The Café is also expanding its offerings to include a market that sells […]

Full-time The Housing Authority of the City and County of Denver (DHA) seeks an experienced and highly motivated assistant manager for our Osage Café and Mercado located in the Mariposa District neighborhood. It is part of our Resident and Community Connections department. This department is dedicated to improving the lives of low income families and […] 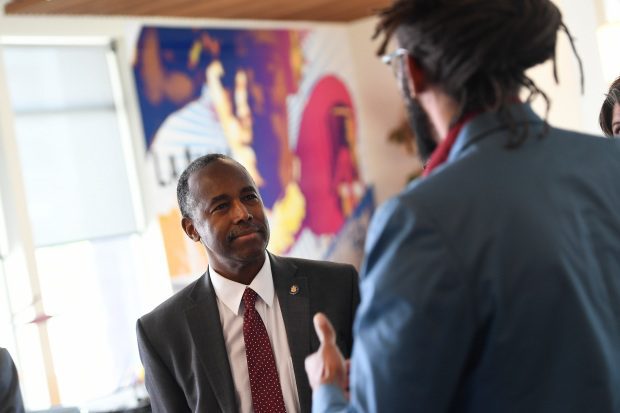