Denver Housing Authority will be closed Monday, May 30, in observance of Memorial Day. 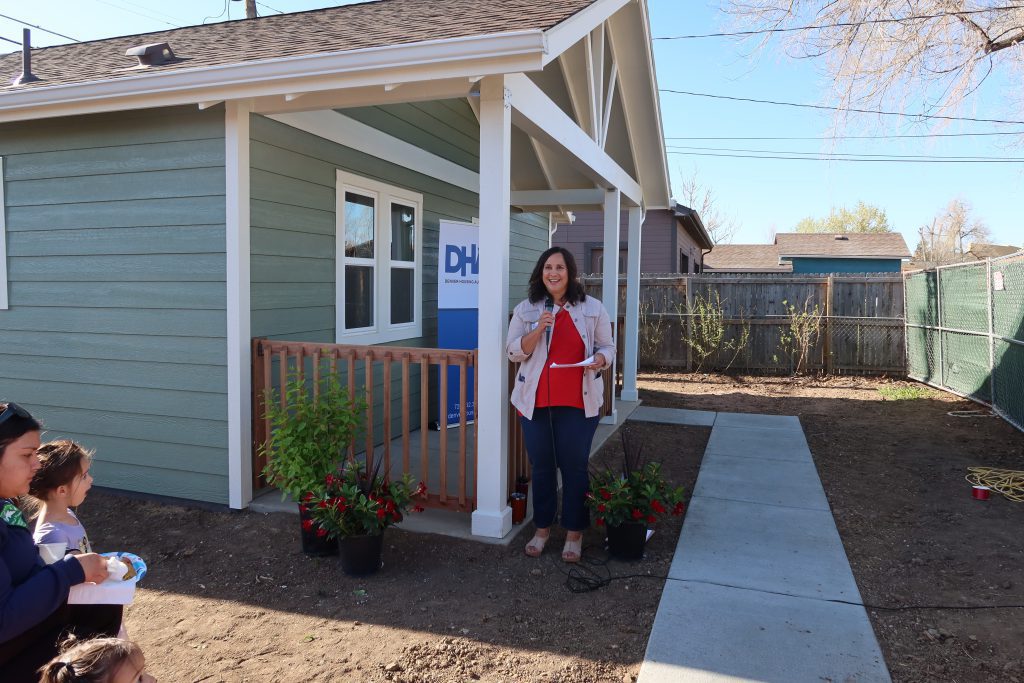 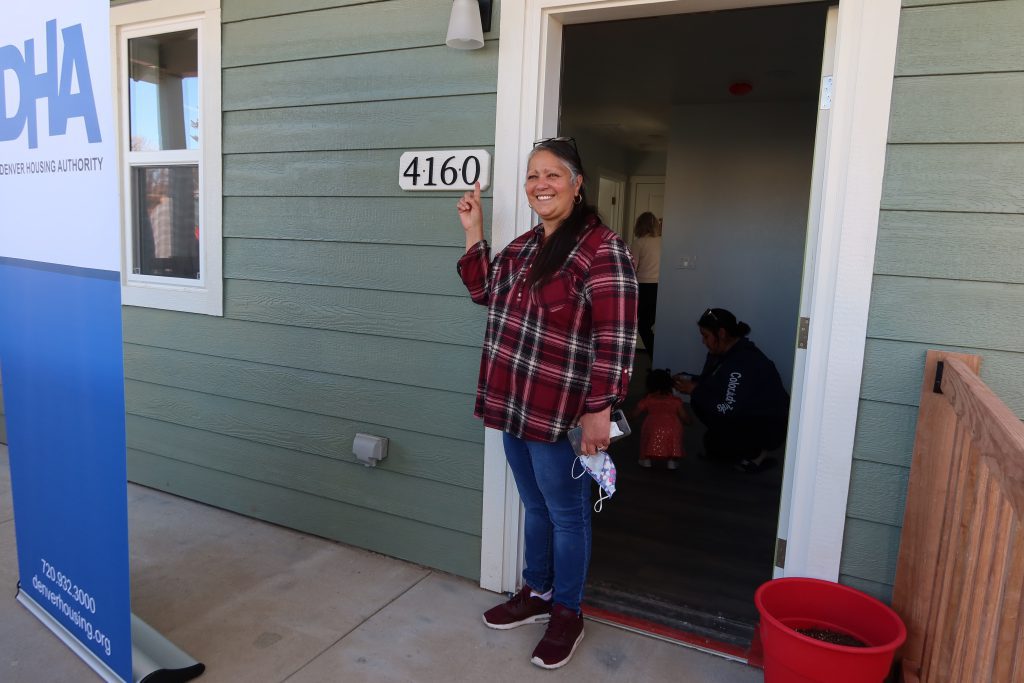 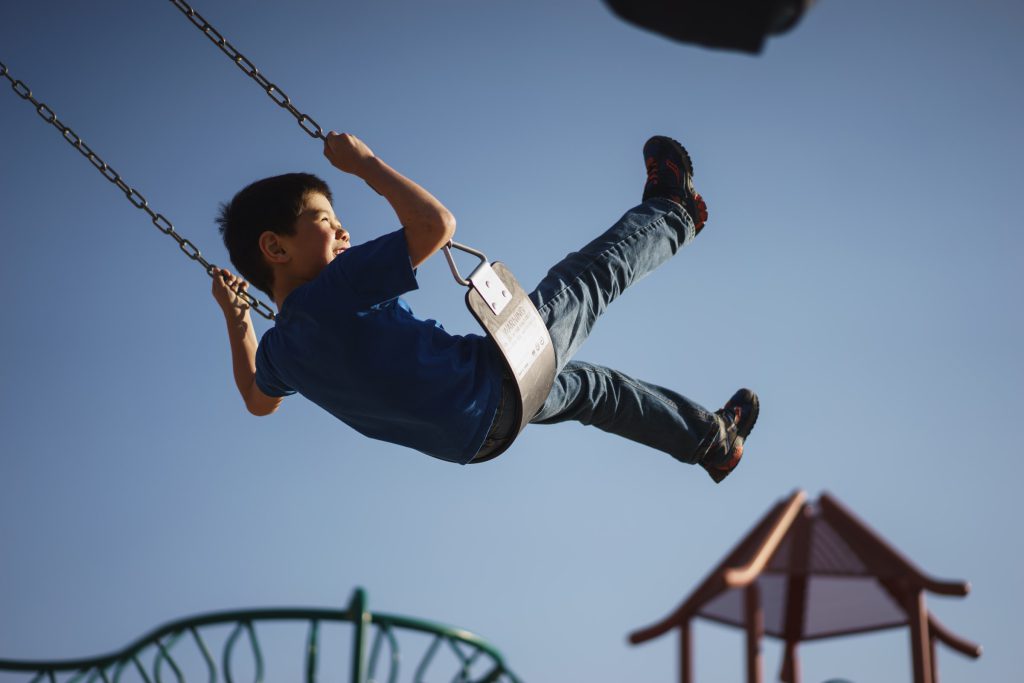 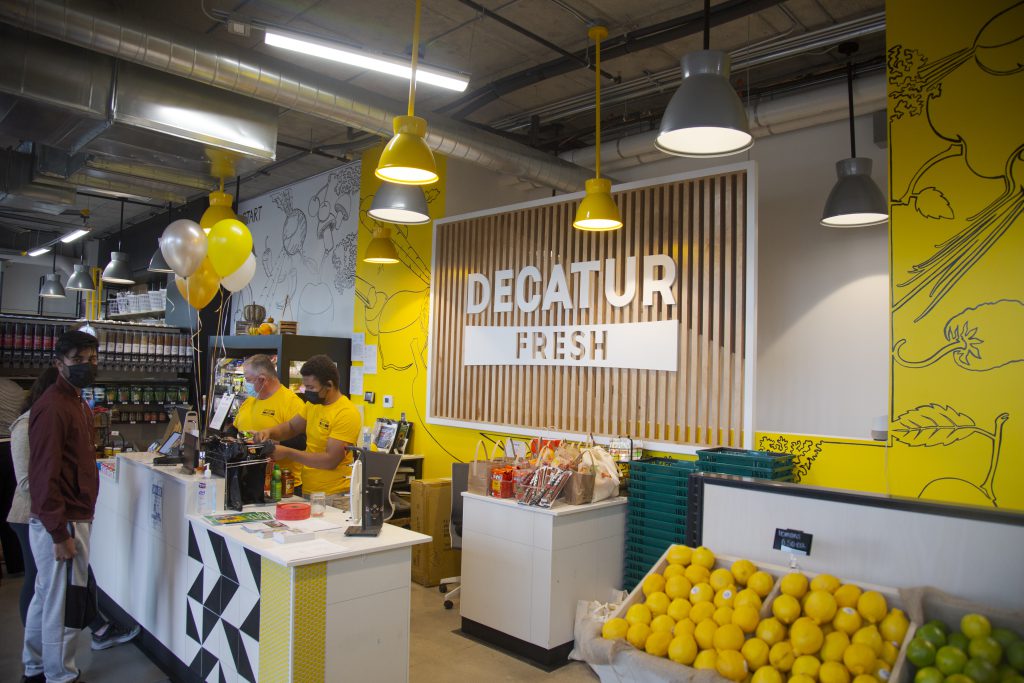 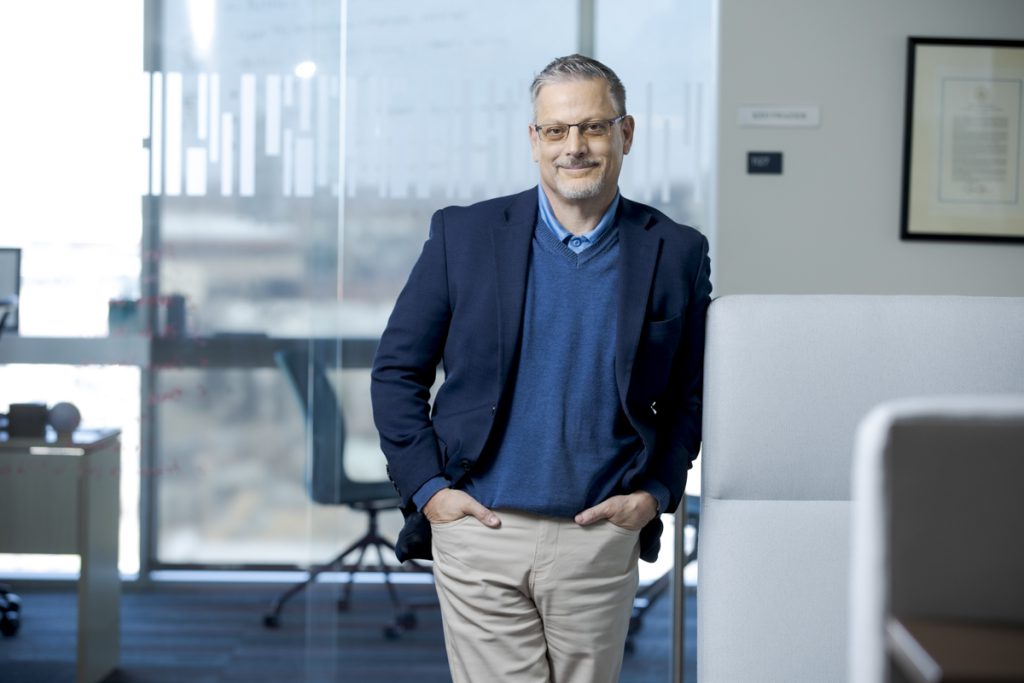 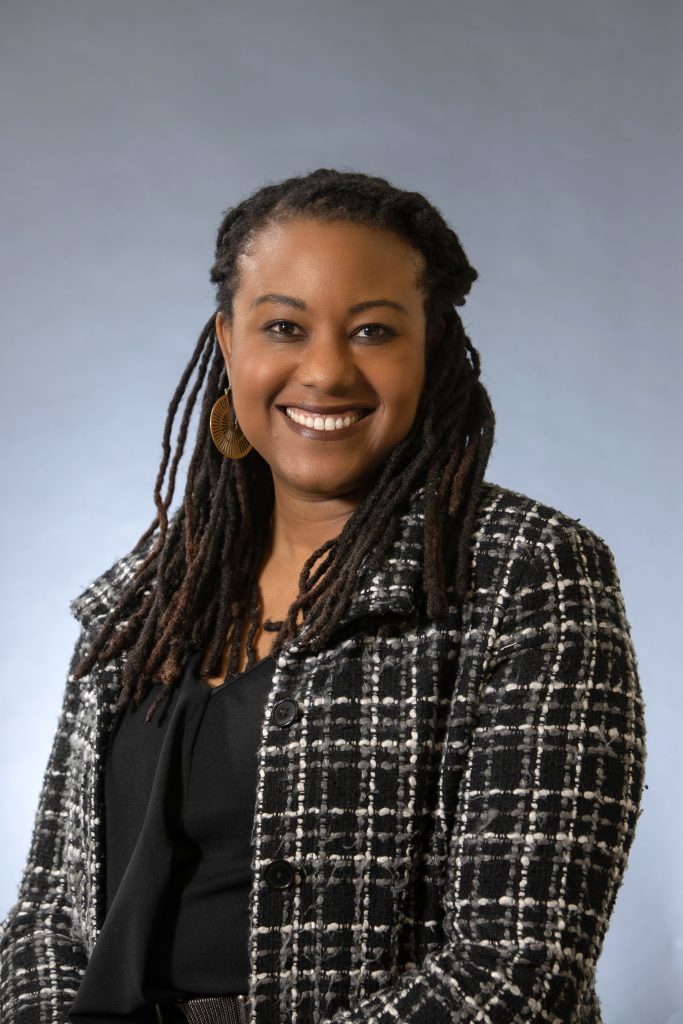 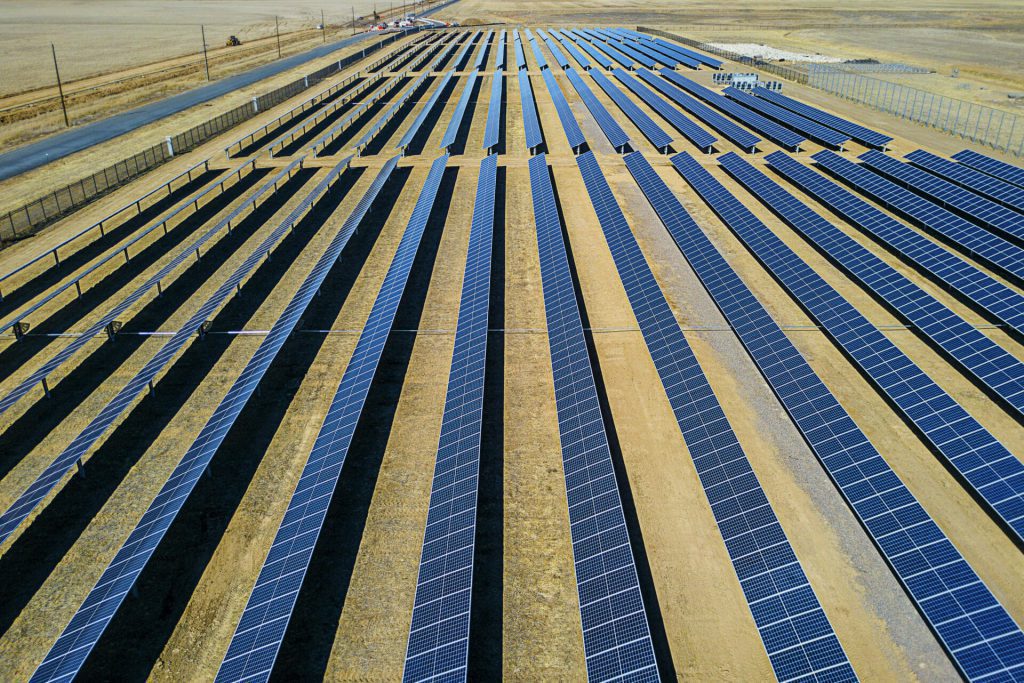 Full-time The Housing Authority of the City and County of Denver (DHA) is looking for a highly motivated self-starter for our Planning and Data department. The PositionUnder the direction of the Director Planning & Data (“P&D”), plans, coordinates, and supports P&D department and West Denver Renaissance Collaborative (“WDRC”) projects from concept development to implementation in […] Full-Time year-round The Housing Authority of the City and County of Denver (DHA) is looking for a highly motivated self-starter to implement our ADU pilot program initiative and other related projects. The PositionUnder the direction of the Director Planning & Data (“P&D”), this position plans, coordinates, and supports the Accessory Dwelling Unit (“ADU”) Pilot Program […]