Denver Housing Authority’s redevelopment of Sun Valley is creating a new mixed-income neighborhood. Changes are still coming to Sun Valley. Two new apartment complexes constructed and operated by the Denver Housing Authority, GreenHaus and Thrive, are nearing completion in the westside neighborhood and leasing is expected to begin by the end of this year. GreenHaus […]

One of Denver’s poorest, most diverse neighborhoods was a food desert. Until now. 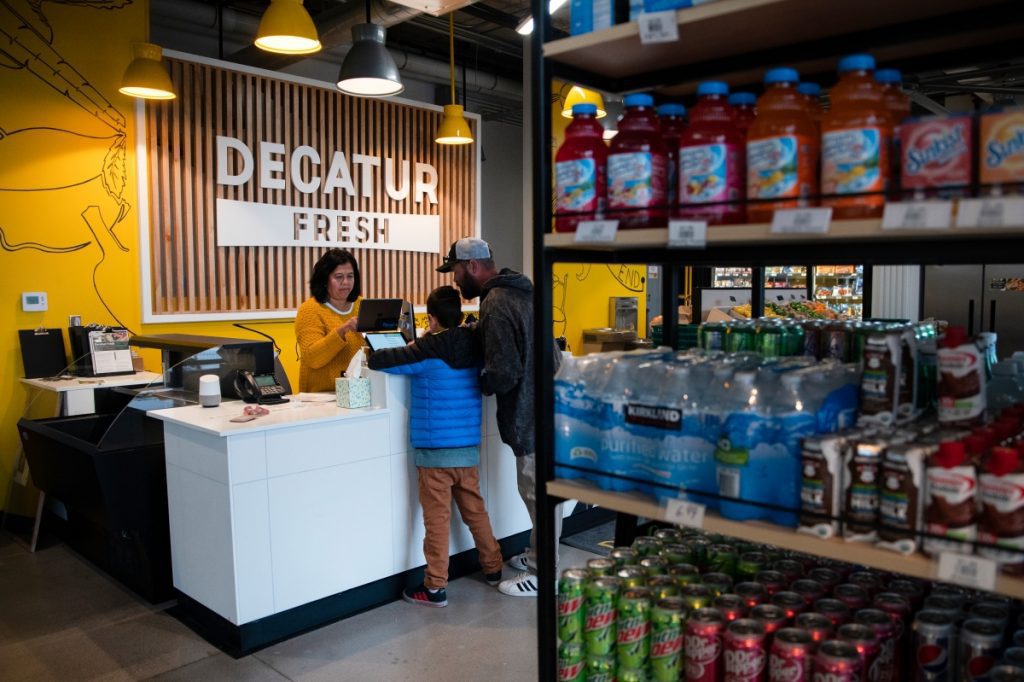 Jennifer Brown4:02 AM MDT on Nov 3, 2021 Residents of Sun Valley have had to travel miles by car or bus to get to a real grocery store. Then came Decatur Fresh Market, a government-subsidized store full of fresh produce and international spices. When Selena Ramirez was growing up, shopping for groceries was an hours-long […] 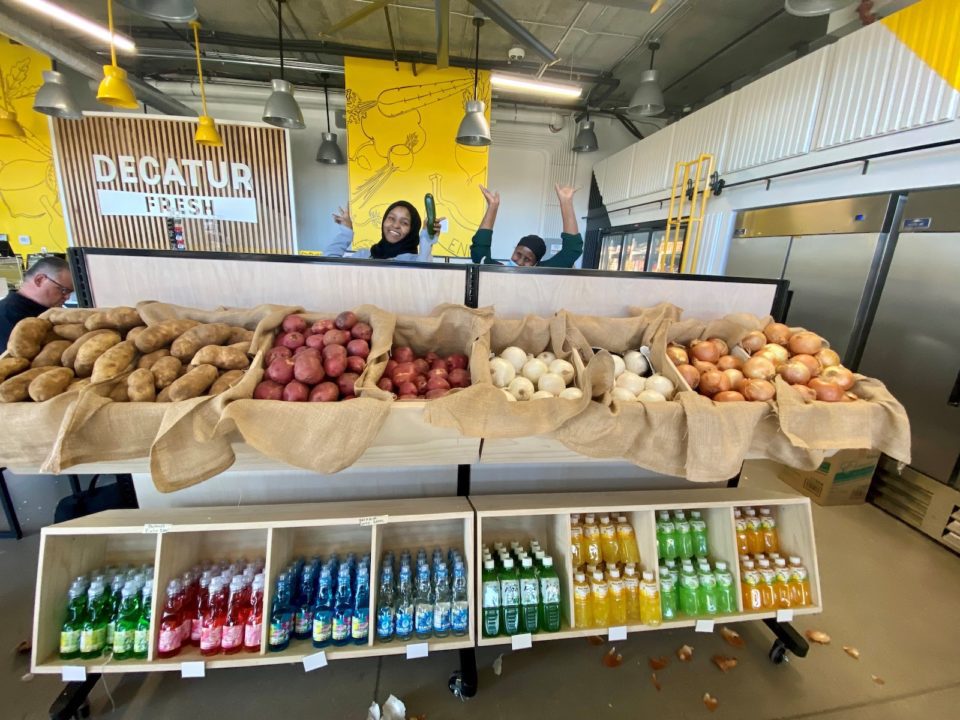 The project, Decatur Fresh, opens November 2 on the ground floor of Denver Housing Authority’s Gateway South building. BY MEREDITH SELLOctober 29, 2021 Food access—or rather, inaccess—is a longstanding problem in Sun Valley. The new home to Meow Wolf Denver has been described as both a food desert and food swamp, similar ideas that refer to, respectively, lack […] 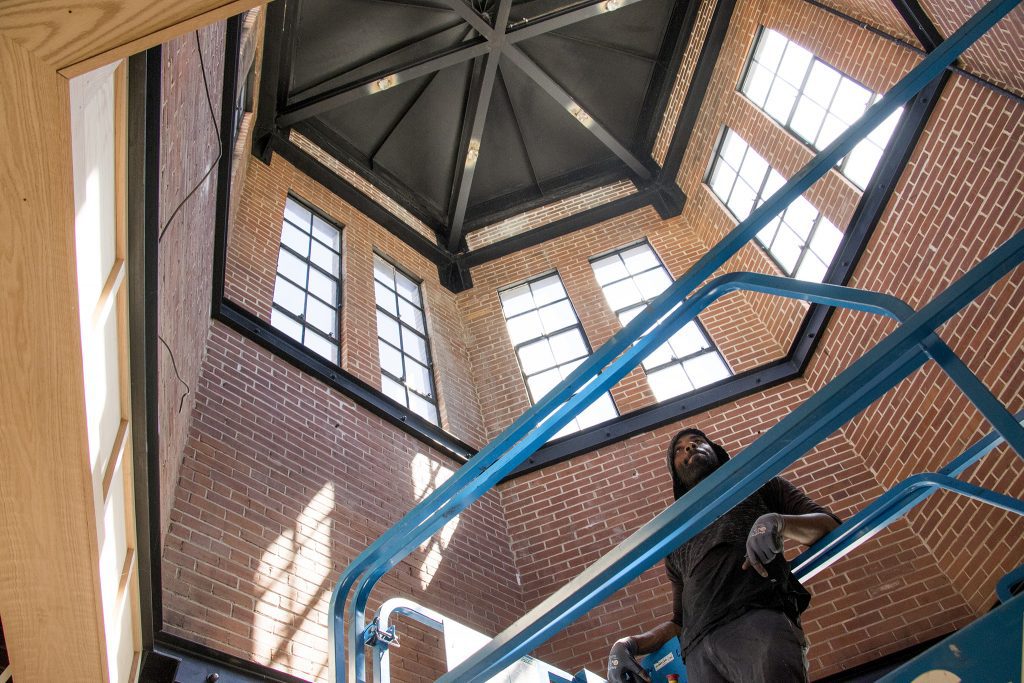 Kevin BeatySep. 17, 2018, 6:01 a.m. There’s a lot planned for the little neighborhood sandwiched between Federal Boulevard and the river. Neighbors are mostly looking forward to it. The Sun Valley Community Coalition grew up a little bit on Tuesday. The group of long-time residents met with a slew of business representatives at their monthly […] 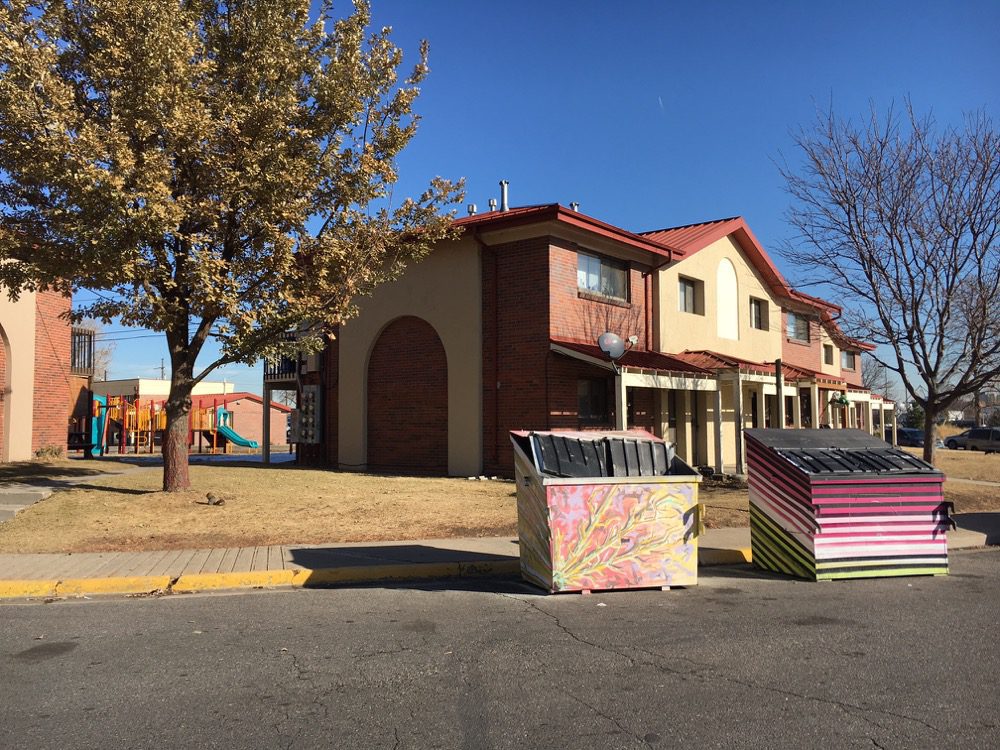 Sun Valley Homes community leader Lisa Saenz said the $240 million redevelopment plan “will be like watering a flower and watching it bloom.”   Sun Valley sits minutes from downtown but is cut off from much of Denver and its opportunities by highways, train tracks, the South Platte River and dead-end streets. Denver Housing Authority […]